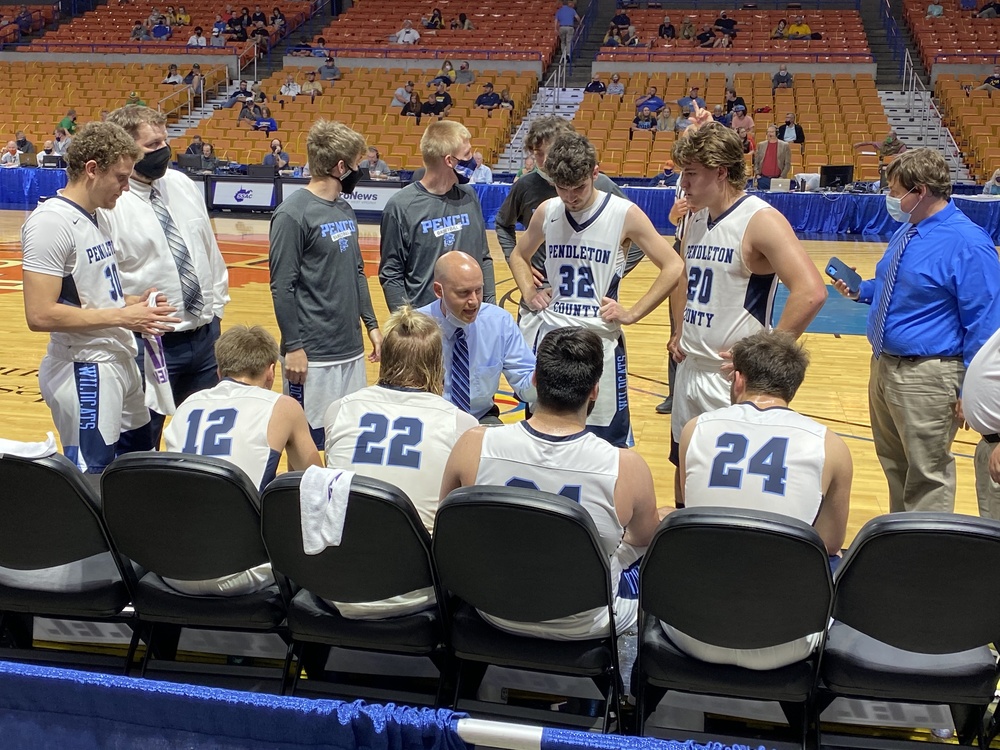 Former Pendleton County Boys Basketball Head Coach Ryan Lambert has been selected by the WVSSAC as the 2020-2021 West Virginia Coach of the Year for Boys Basketball.

In his last two seasons leading the Wildcats, the team had a record of 40-1. The only loss coming from Man High School in the Class A State Championship Game May 8, 2021.

Under the leadership of Lambert, Pendleton County had clenched their first trip to the State Tournament with a win over Trinity in March of 2019, when the COVID-19 pandemic cut the season short. At that time, the Wildcats were 23-0. The Wildcats continued their winning streak all the way through the 2020-2021 season earning them a trip to the Class A State Championship. 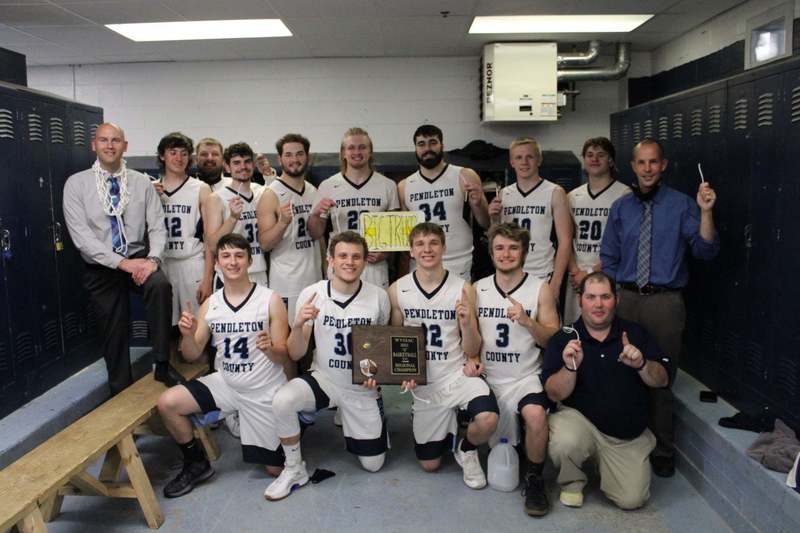 Following the 2020-2021 season, Lambert was asked to coach in the West Virginia Athletic Directors Association’s North-South All-Star Classic. Coach Lambert, alongside the 2019-2020 WV Coach of the Year, Scott Sauro, lead the North Bears to a 105-104 victory while coaching three of his seniors: Josh Alt, Bailey Thompson, and Isaiah Gardiner.

While Lambert is honored to be recognized as the Boys Basketball Coach of the Year across all classes, for the state of West Virginia, he is quick to explain that this is a team award.

“This award was never a goal. I was blessed to have a group who bought into our culture and brand. This award is a result of that, and we could not be more humbled or proud. Our culture was built on the intangibles we could control every single night. Our non-negotiable expectation was that we would be the more disciplined team who always set the tone with effort. This was a special group, and this award is the cherry on top.”

Lambert will be presented with the Coach of the Year Award on Saturday, March 19th during the 10am Class A Championship game in Charleston.